Artists of the rising generation gather from around the world!
- To create a new "scale" for measuring the value of performing arts.

Tokyo Festival World Competition is a new programme of the Tokyo Festival which launched last year (2019). Last year the competition was organised to present six productions in Tokyo. The artists were selected by recommenders from 5 regions -Asia, Oceania, Europe, africa and the Americas- and Japan. On the last day, two productions were awarded after a heated discussion by the juries around the new "scales" to measure the value of performing arts.

In addition to the performances, some events were organised during the programme period including talk events by recommenders and open jury meetings, in order for everyone to understand the background of the productions deeply and join the discussions.

This year, two productions from last year's competition will be presented; "Big Nothing" by Dai Chenlian (Beijing, China) which received the Award for Outsranding Show, and "Tú Amarás (You Shall Love)" by Bonobo (Santiago, Chile) which received several awards including the Audience Award.It will be a rare opportunity to see the productions which were described "to bring up the new values of performing arts for 2030's and the way it was presented has a high technical quality".

We hope these productions which will be presented after a year of massive social changes will trigger your new discussions. 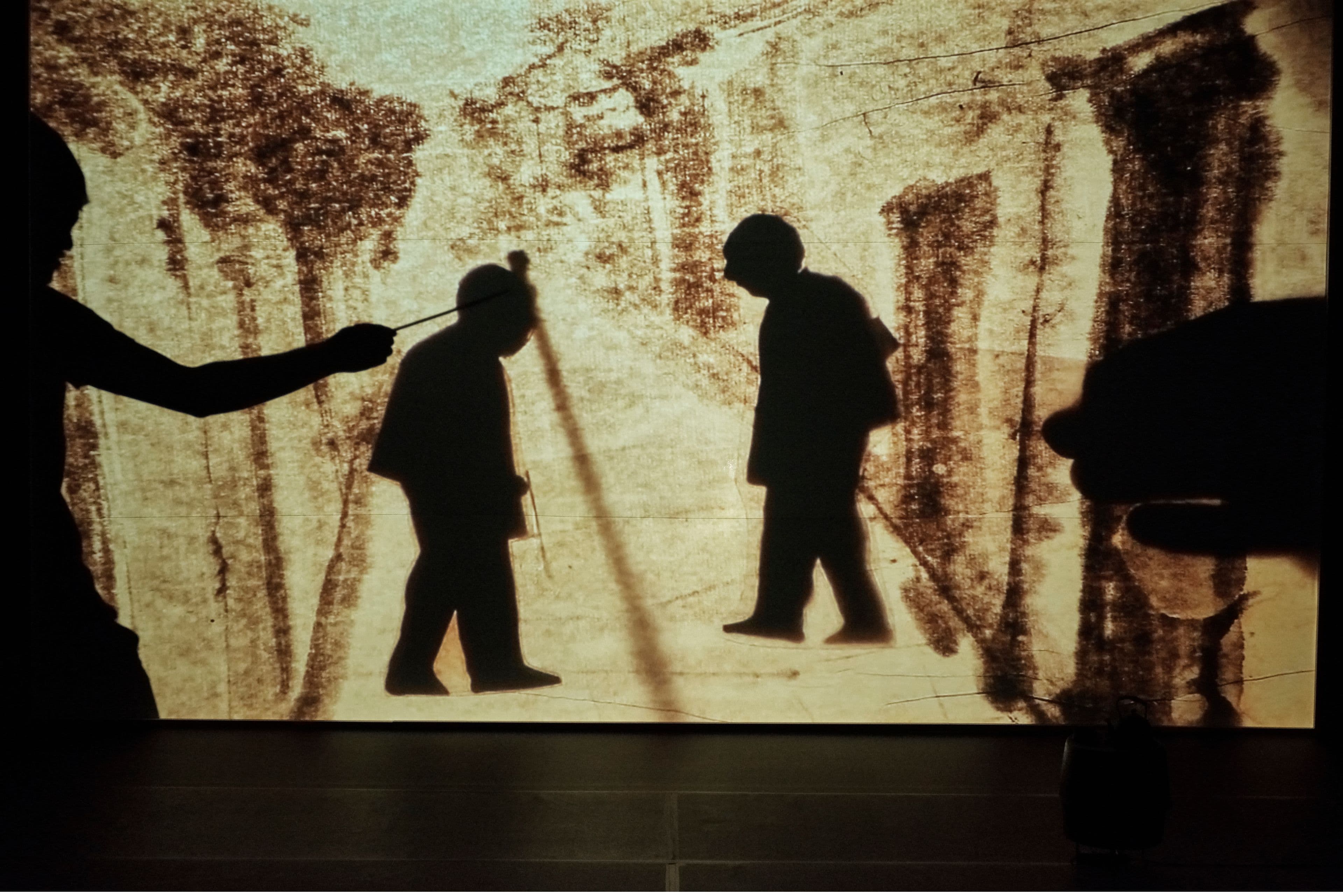 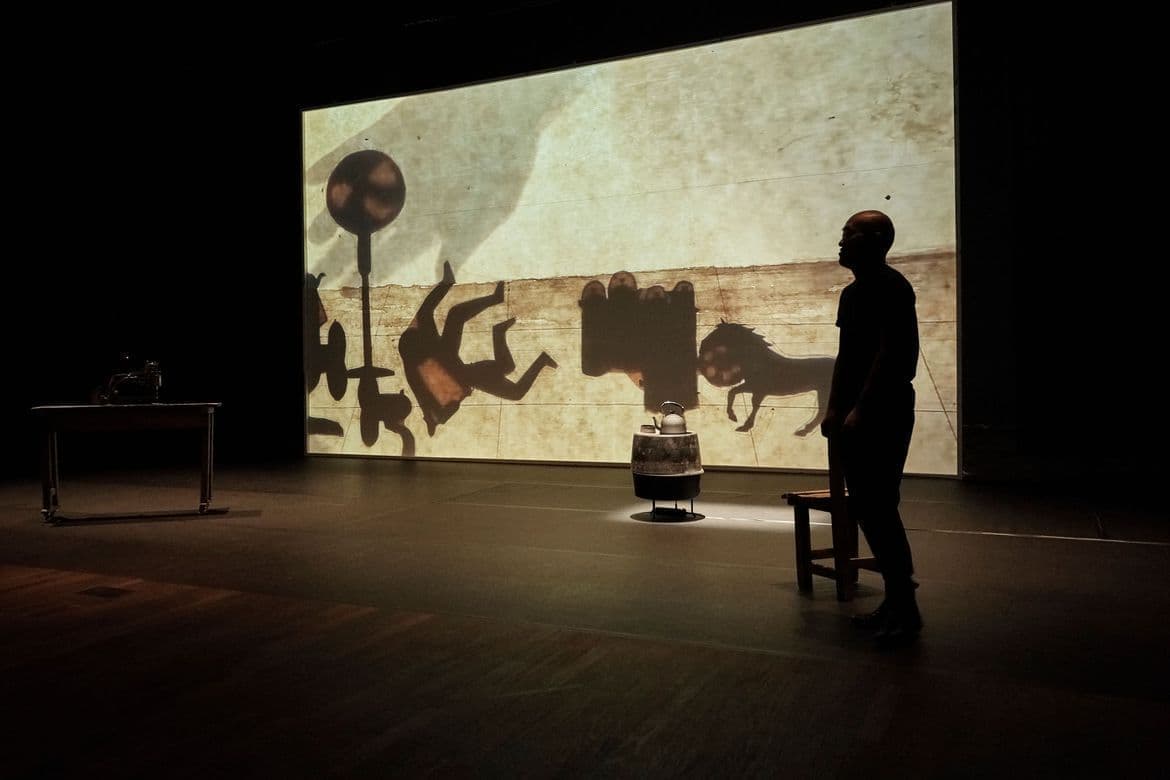 Ghost stories and childhood memories, a shadow-puppet theatre piece where dreams and reality intersect… What lies beyond the humor, the madness, and the nonsense ?

Combining childhood memories with “The Miscellaneous Morsels of Youyang”, a collection of stories from the Chinese Tang Dynasty era (9th century), “Big Nothing” is a shadow-puppet theater piece where personal memories and ghost stories, dream and reality cross over.
The 30 volume collection of stories, “The Miscellaneous Morsels of Youyang”, differ from many of the texts written in the period. These stories do not have morals, many seeming nonsensical. Some stories feature a mouth growing out of people’s arm and demanding food, while others are about a man turning into a pagoda. The stories were an important influence to Lu Xun, the father of Chinese modern literature, who cherished the collection and wrote similar strange stories himself, such as one about the spirit of a snake turning into a beautiful woman. Dai Chenlian grew up in Shaoxing city with his grandmother. In the play, the image of his grandmother begins to melt together with that of Lu Xun, who is also from the city of Shaoxing.
Dai Chenlian creates his own shadow puppets, sometimes becoming the resident of his own fictional world ? A world where lighthearted humor can suddenly transform into something uncanny, and where the nonsensical creates new meaning. 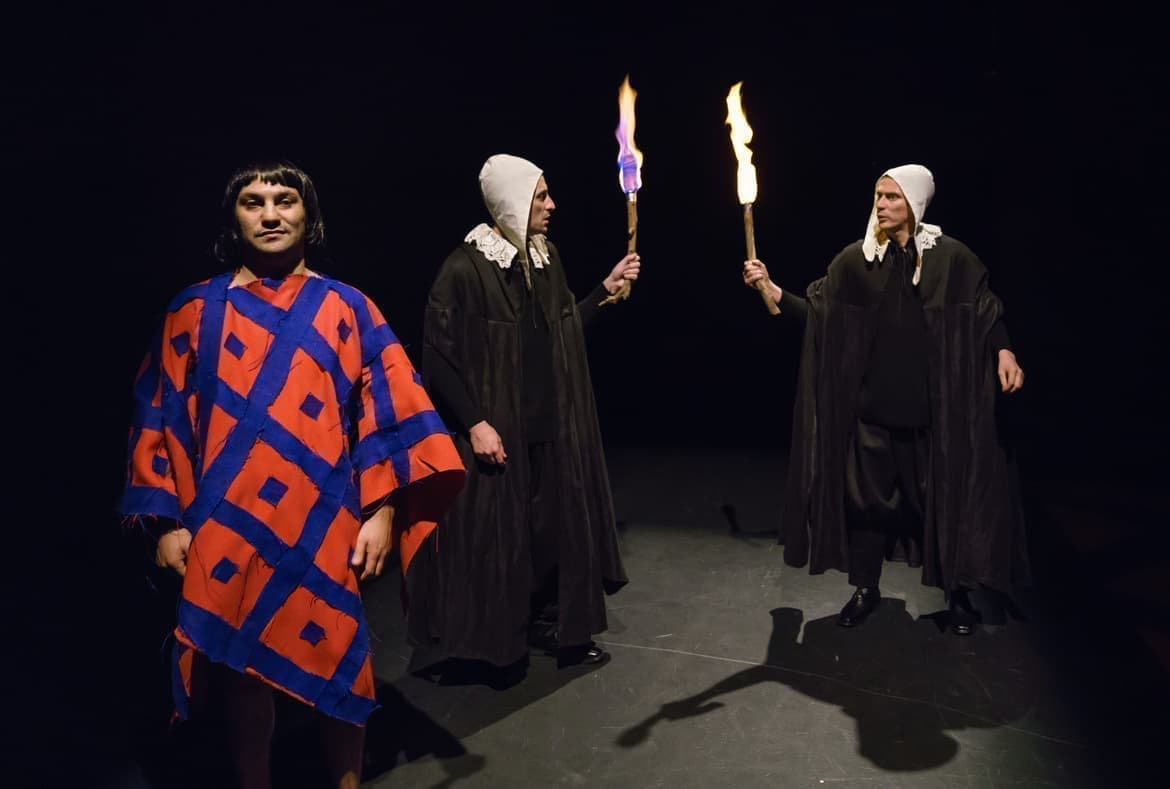 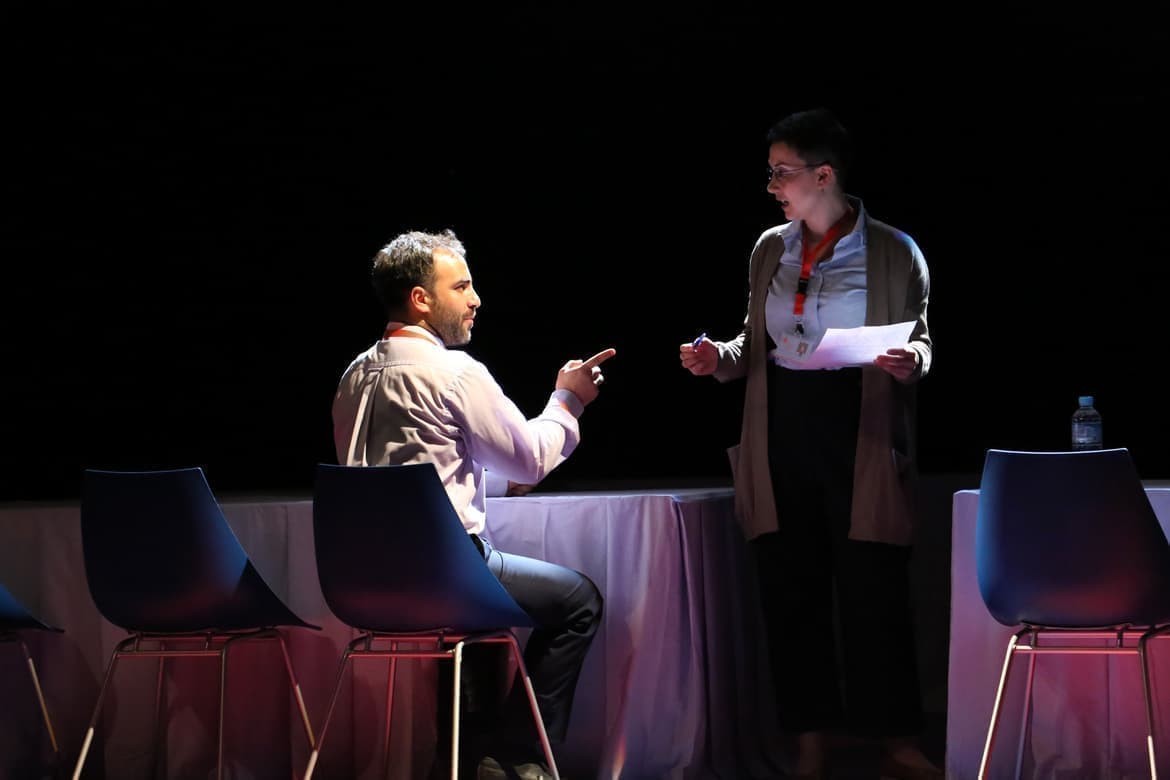 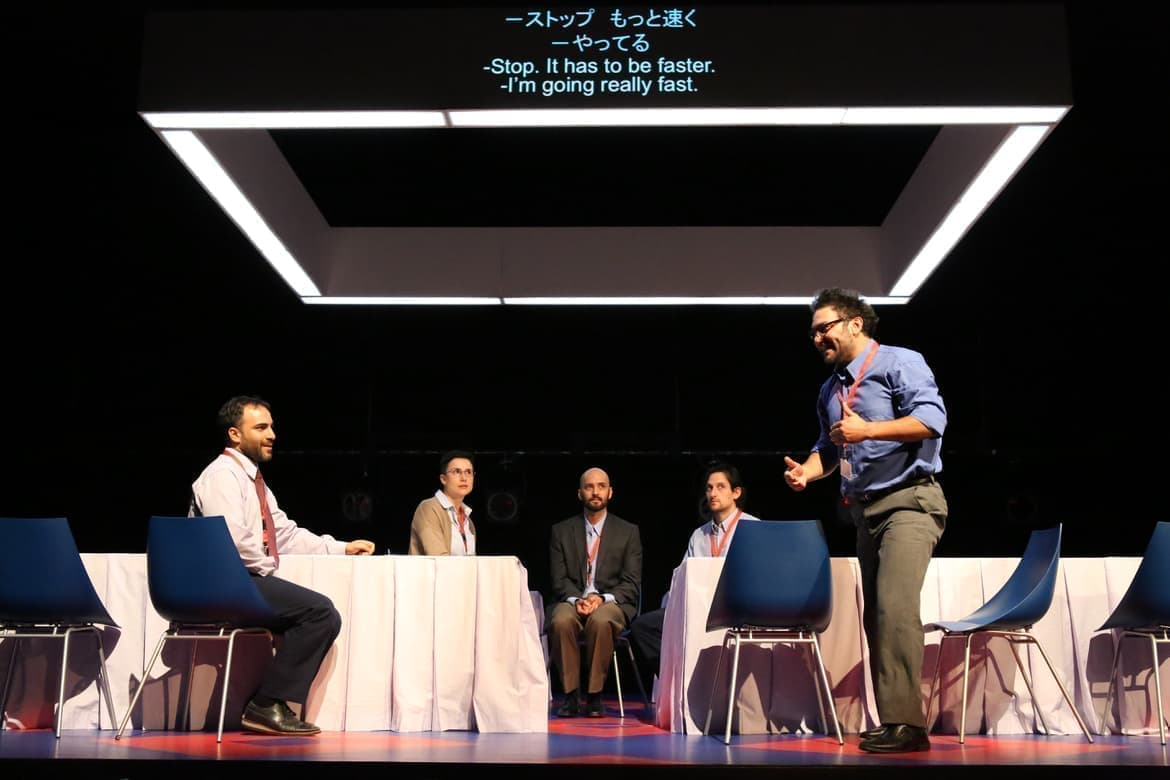 <Winner of the Audience Award, the Curitics' Choice Award and the Award for Outstanding Show at the Tokyo Festival World Competition 2019>

“Tú Amarás （You Shall Love）”

Chilean doctors are preparing a panel discussion in an international conference. The theme is “How to overcome discrimination”. In the recent years where extraterrestrial lifeforms known as Amenites have come to Earth as refugees, it is said that discriminatory treatment against these refugees is common among many medical practitioners. What creates violence? Can one love someone that is “other” to them? Questions examined closely through collective creation is posed humorously, ironically, and yet truthfully.

2 minutes walk from Ikebukuro Station West Exit of Tokyo Metro, Tobu Tojo Line, and Seibu Ikebukuro Line. Directly connected to Exit 2b at the underground passage of the station.